Five foods for a healthy prostate

Given the terrifying rates of prostate cancer in men of all ages in the UK, any suggestions for long-term lifestyle changes that could improve a person’s chances are urgently welcome.

At present  47,300 men are diagnosed with the disease annually (that’s 130 a day), making it the most common form of cancer in men, while 1 in 8 are expected to suffer from it at some point during their lives.

There seems no end to endorsements of green tea as an all-conquering superfood. The prostate is just one area of the body it has been found to help.

The benefits of tomatoes in relation to prostate health have been known for years, with various studies around the world corroborating their effectiveness in controlling the rapid growth of the prostate during a man’s later years.

It’s all because tomatoes are rich in the nutrient lycopene, which, incidentally, is what makes them red.

While the connection is debated, it has been noted that countries with higher than average soy intakes (such in Asia) tend to have far lower rates of prostate cancer.

It has been found by various studies that soy can decrease the incidence of prostate cancer in men who consume it in “large amounts” and even aid in preventing the cancer from recurring. The same is said of other pulses and legumes, such as chickpeas or lentils. Those foods are also hearty sources of protein, which is helpful given warnings to stay away from red meat… 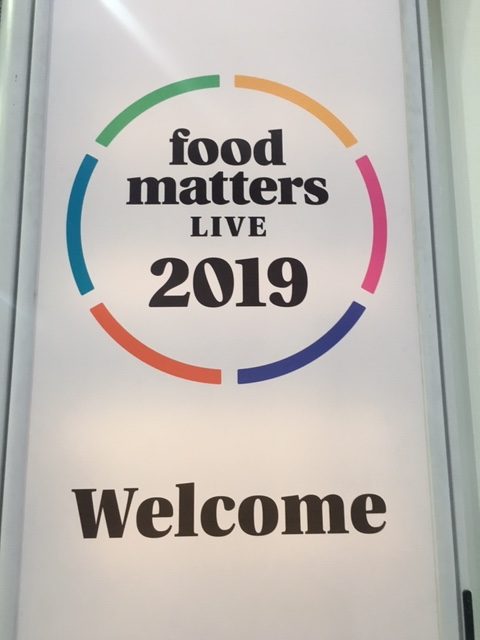 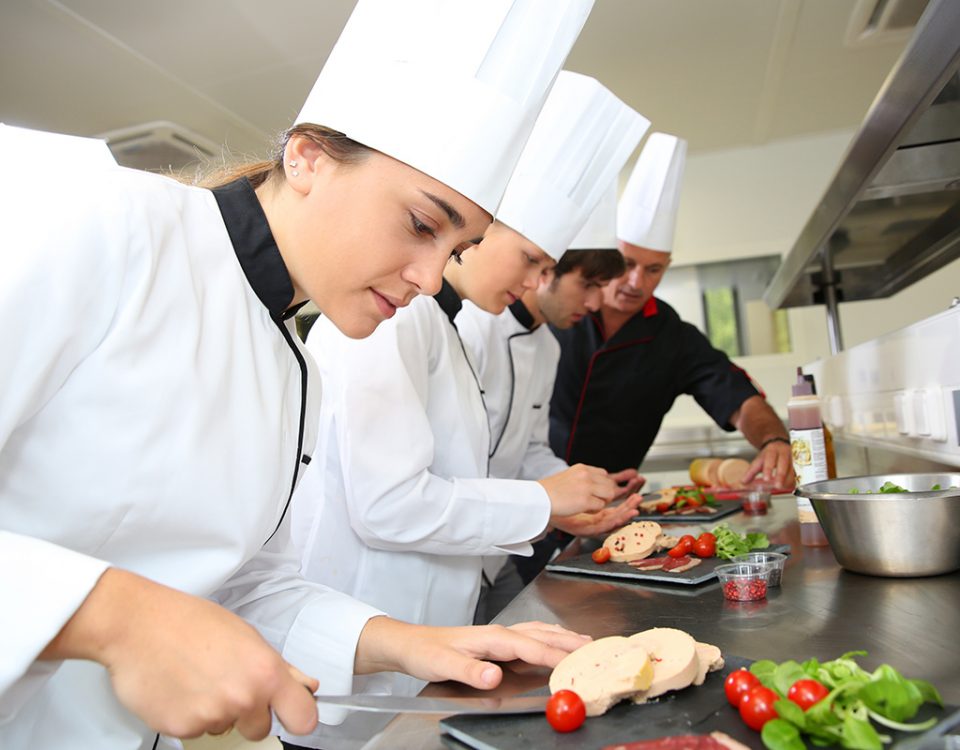 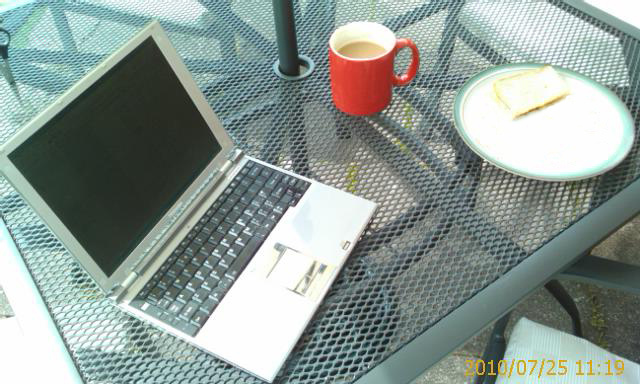 Healthy eating in the workplace